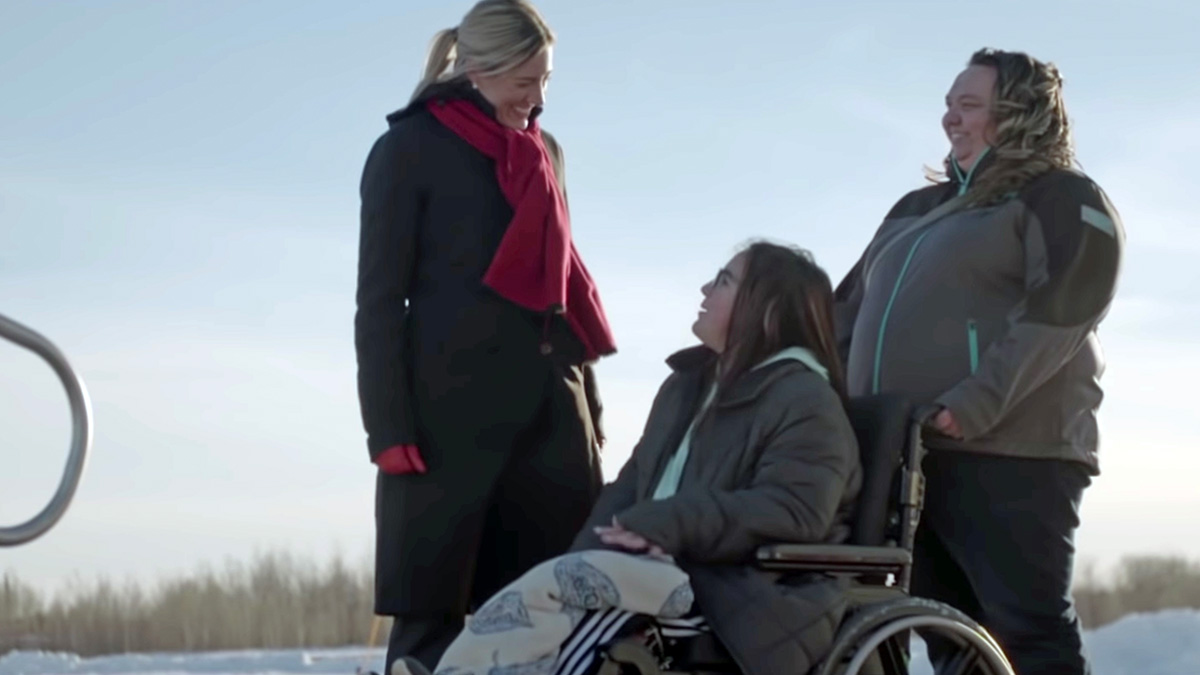 Created in 2003, the Hospital Transportation Program helps connect children to the medical care they need away from home. With the contribution of millions of Aeroplan points to 15 children’s hospitals nationwide, young patients and an accompanying parent can have access to medical care not offered in their community. This program is not only life-changing for the families, but it also gives them peace of mind while they deal with their child’s hospitalization.

This is just one of the ways the Air Canada Foundation and its partnership with the Aeroplan Member Donation program is making a real difference in the lives of families across Canada.

Israfil was just five months old when he was diagnosed with bilateral retinoblastoma, a rare childhood cancer. For the past 18 months, Israfil and his mother Jessica have used the Air Canada Foundation Hospital Transportation Program to fly from Saskatoon to BC Children’s Hospital to receive treatment to preserve his vision.

“This program has been getting us to Israfil’s life-saving treatments since he was a year old. We couldn’t have done it without it. I can’t imagine if we would’ve had to drive 26 hours every time. You never think about the financial impact of childhood cancer” —Jessica (Israfil’s mother)

A vibrant and active girl, Arianne was diagnosed with poly-juvenile arthritis at the age of nine. She has been using the Hospital Transportation Program for 8 years now to get her from Sept-Iles to the Montreal Children’s Hospital for treatment and help managing her arthritis. Arianne shared with us, “I don’t know what I would have done if I needed to go there by car, because it’s an 11 to 12-hour drive, and with the discomfort and my bad neck and stuff, it would have been a nightmare.”

Today, Arianne is doing well and is able to enjoy many of the same things she did before her diagnosis. Though she remains on heavy medication and travels to Montreal every 6 months for check-ups, Arianne plays ringette and loves outdoor activities like skiing, surfing, paddling and more. Her optimism and contagious smile are a light to those around her.

“For me, for our family, for her, I don’t know what we would have done without it [the Hospital Transportation Program]” – Roseann (Arianne’s mother). 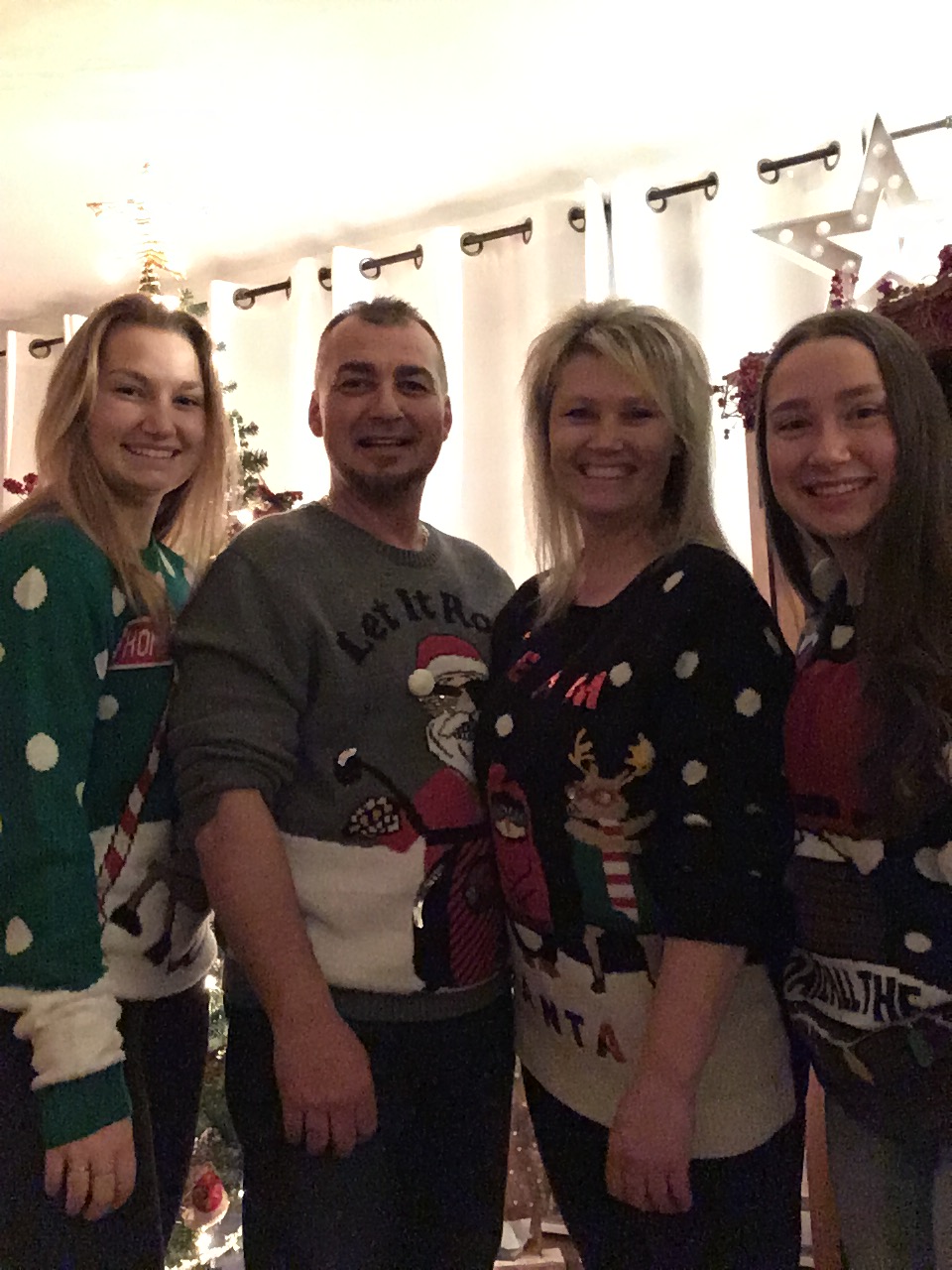 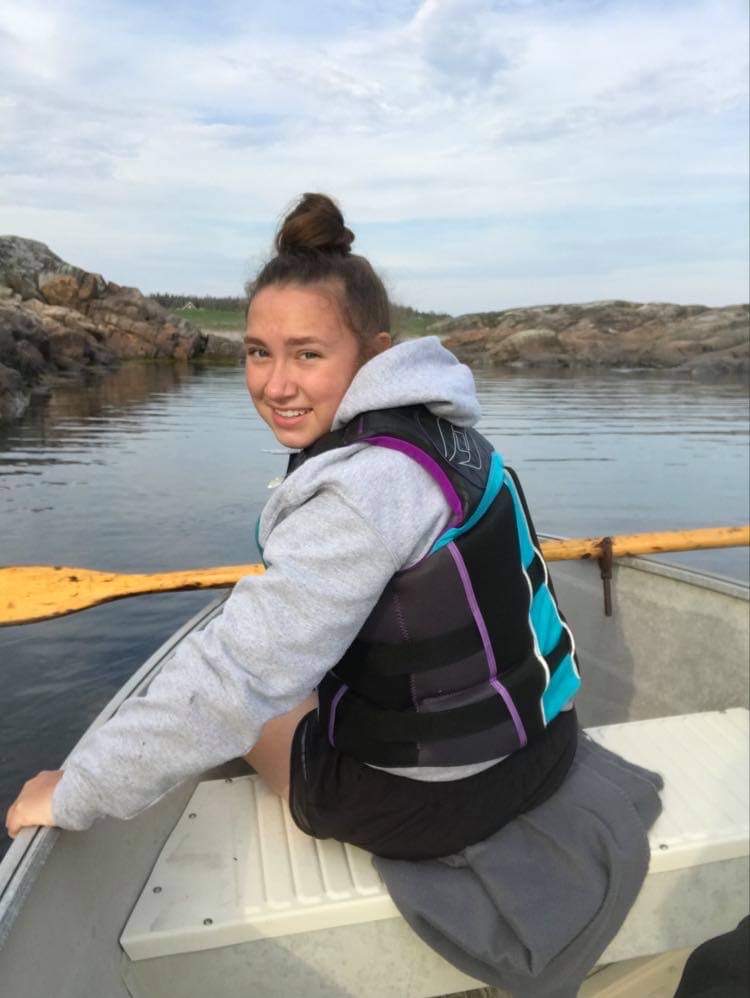 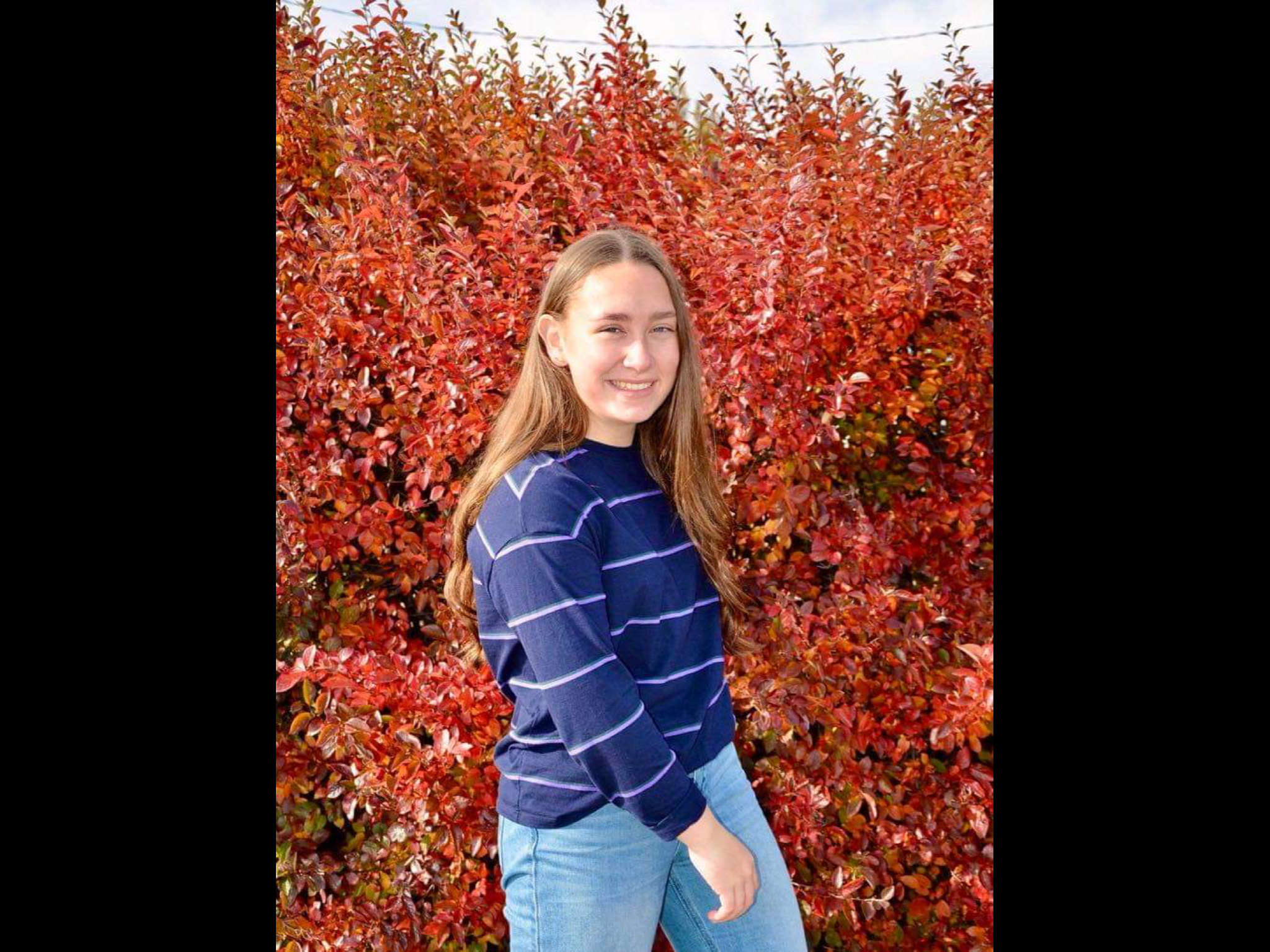 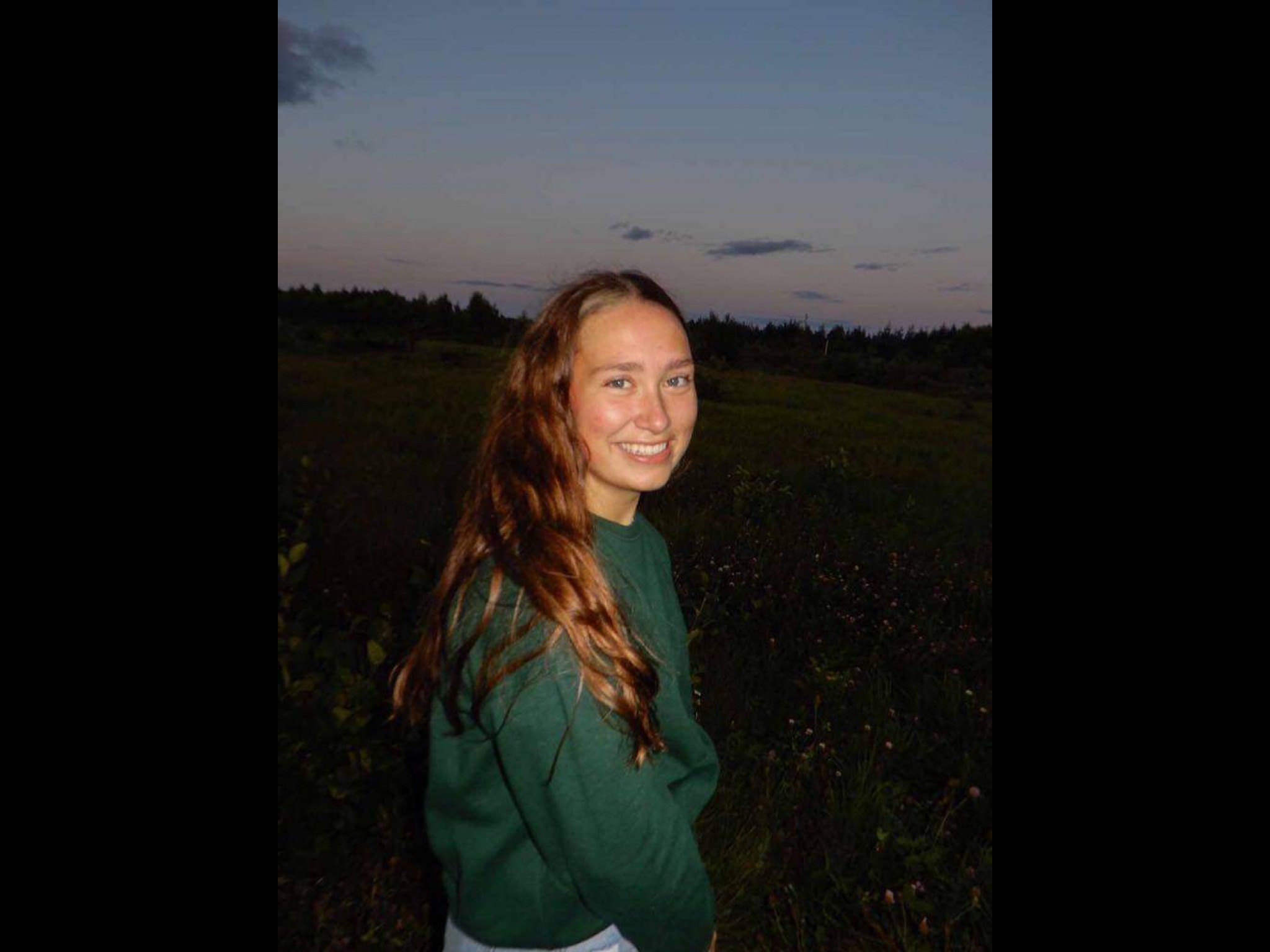 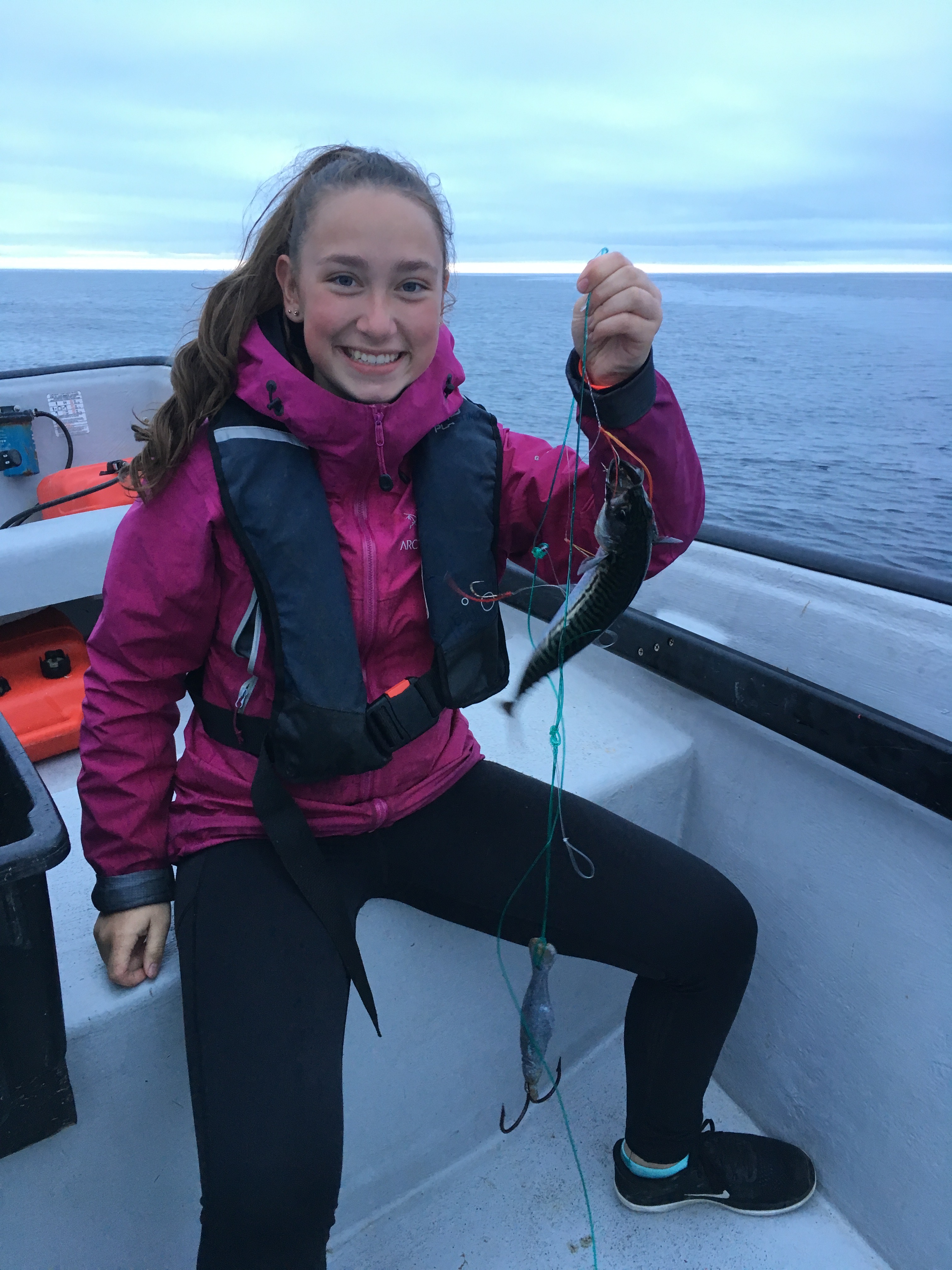 Like any baby, little Beckett of Swift Current spent his first year of life learning to laugh, crawl and babble. What made his first year different from most, however, was a devastating diagnosis of Infant Acute Lymphoblastic Leukemia at only two months old.

“It was a Monday. I was alone in the pediatrician’s clinic with Beckett for what I thought was a rash on his legs and face,” recalls Beckett’s mom Kelley. “With no bloodwork, the doctor told me that Beckett had Leukemia. He told us that we need to go to Saskatoon immediately.”

Beckett’s dad Britt rushed to the doctor’s office to meet Kelley and Beckett before the family of three fled home as fast as they could. They dumped drawers into suitcases and were out the door within minutes. They had a sleepless night in the emergency room in Saskatoon waiting for bloodwork results that confirmed the worst. Beckett spent nearly a week in hospital before being transferred to a children’s hospital in Toronto for nine months of treatment.

“The most frightening part was the statistics,” said Kelley. “Was Beckett going to make it to his first birthday? Are we going to see him graduate high school? College? Get married? It was the most awful and scary time of our lives.”

How such a harsh disease could affect such a tiny baby was difficult for Beckett’s parents to understand. With 189 days in hospital, 287 doses of intense chemotherapy, 4 access lines, 15 surgeries, 28 tests and scans, 31 blood transfusions, 9 feeding tubes and 133 blood draws, Beckett’s first year was a whirlwind. Chemotherapy hit his little body very hard, but his team of doctors and nurses did an exceptional job of giving Beckett the best chance for a future.

Nine months after the diagnosis that flipped their world upside down, Beckett’s family was finally discharged from hospital. Upon arriving home, Beckett was immobile and required a feeding tube. He didn’t know how to play with toys or interact with the world around him, and he still required maintenance therapy which included a daily chemotherapy drug.

Slowly but surely, Beckett began to hit his development milestones. He now runs around like an active toddler, but still needs weekly speech therapy and daily chemotherapy. Because his immune system is weak, he doesn’t get much interaction with other kids, but Beckett is on his way to beating the disease once and for all.

Beckett and his family applied for the Air Canada Hospital Transportation Program, which covers the cost of round trip airfare for one child under 18 years old and one accompanying adult. The program, in partnership with Jim Pattison Children’s Hospital Foundation, provides Aeroplan points to pediatric patients in need of advanced medical treatment not available in our community. Since 2003, the program has donated millions of Aeroplan points to pediatric hospitals and foundations across Canada, alleviating travel costs for families and offering financial peace of mind.

“Today Beckett is an extremely happy little boy,” said Kelley. “He is full of personality and love, and does not even know he is sick.” 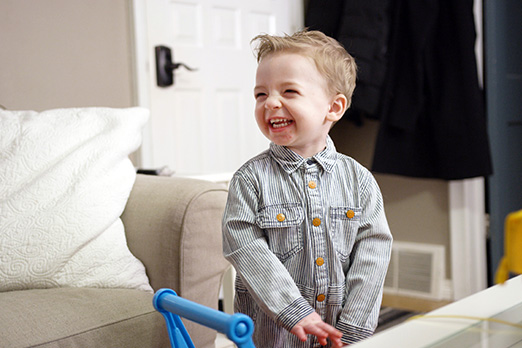 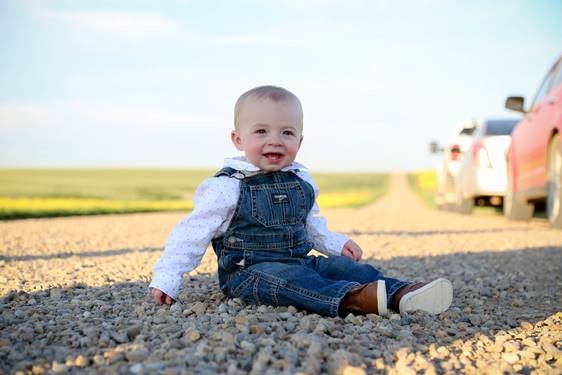 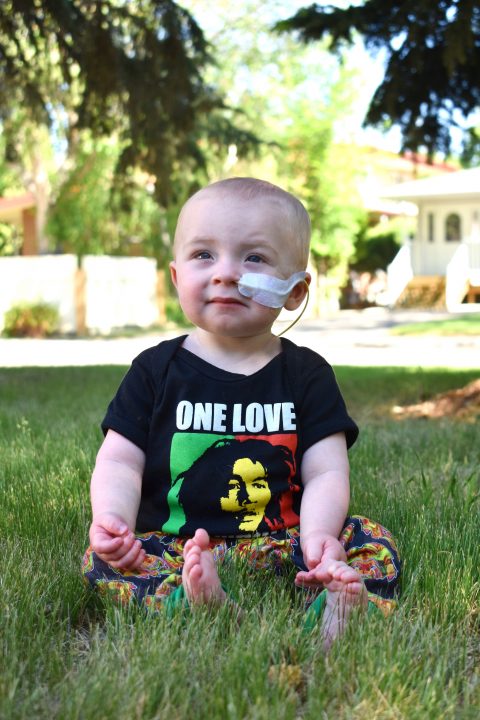 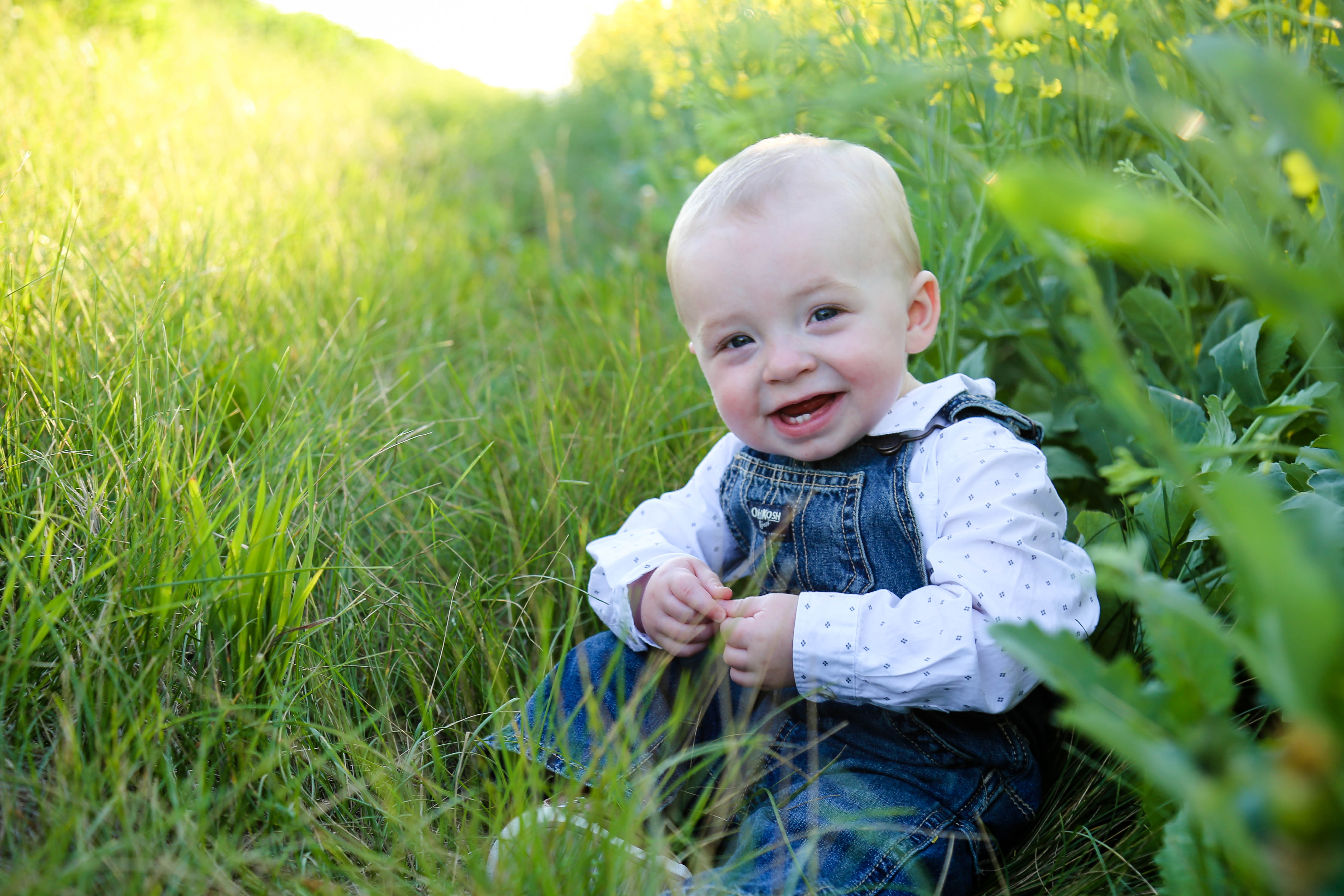