This laid-back restaurant is quietly tucked away in the historic Glebe village. Watch the open kitchen put together seasonal plates such as Brussels sprouts with bacon and Grana Padano, and apple-braised pork belly with spaetzle. Bring a friend; dishes are meant to be shared.

For an adventurous dinner

Consider this Diner 2.0. Located where Ada’s Diner once stood, this new iteration pays homage to the past — it’s still a great place for all-day breakfast — while bringing a fresh approach to locally sourced ingredients. The Eggs in Purgatory, poached in spicy tomato sauce, are a signature.

Located in a restored 90-year-old garage, this polished new bar is a temple to creative craft beer, including sours, IPAs and fruity concoctions with notes of mango and pear. Order the Ploughman’s Platter; it’s always served with Flora’s Beer Bread, a sourdough-style loaf that’s made alongside the brews.

For the photogenic lounge

Before you settle into a vintage couch in this Instagrammable, retro-chic lounge, visit the gorgeous bar, where you’ll find a serious approach to spirits and an exploratory wine list. Snacks are healthy and light, and primarily from Pure Kitchen, its vegetarian-focused big sister downstairs. 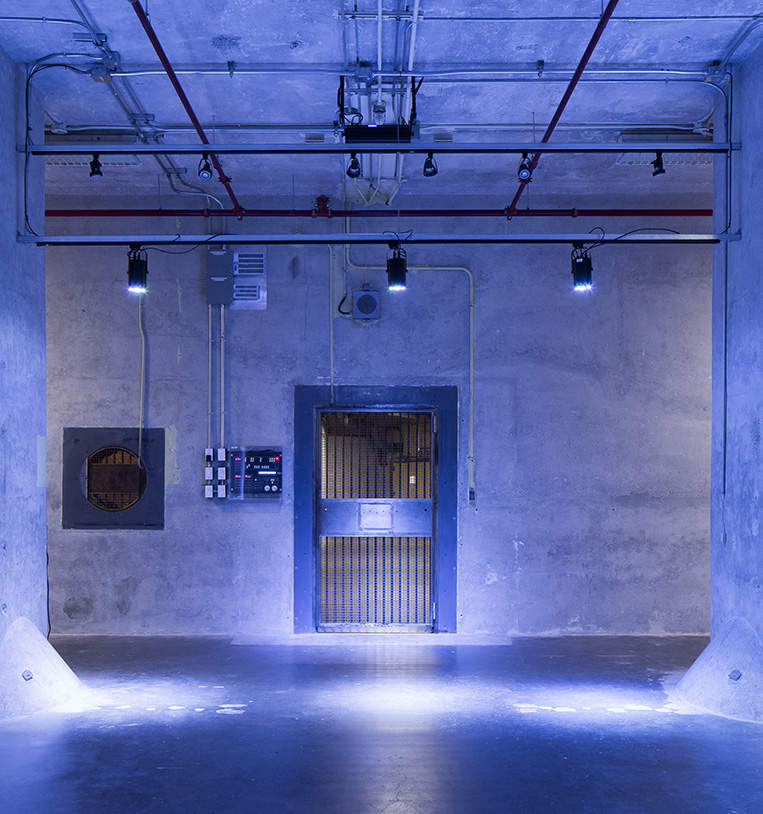 For an offbeat museum

Located 30 minutes west of downtown Ottawa is this underground-bunker-turned-museum dedicated to the Cold War, built into the side of a hill. (The name is a play on John Diefenbaker, Canada’s prime minister at the time.) The 1960s relic is now a one-of-a-kind setting for arts events, escape-room challenges and interactive zombie-themed experiences. 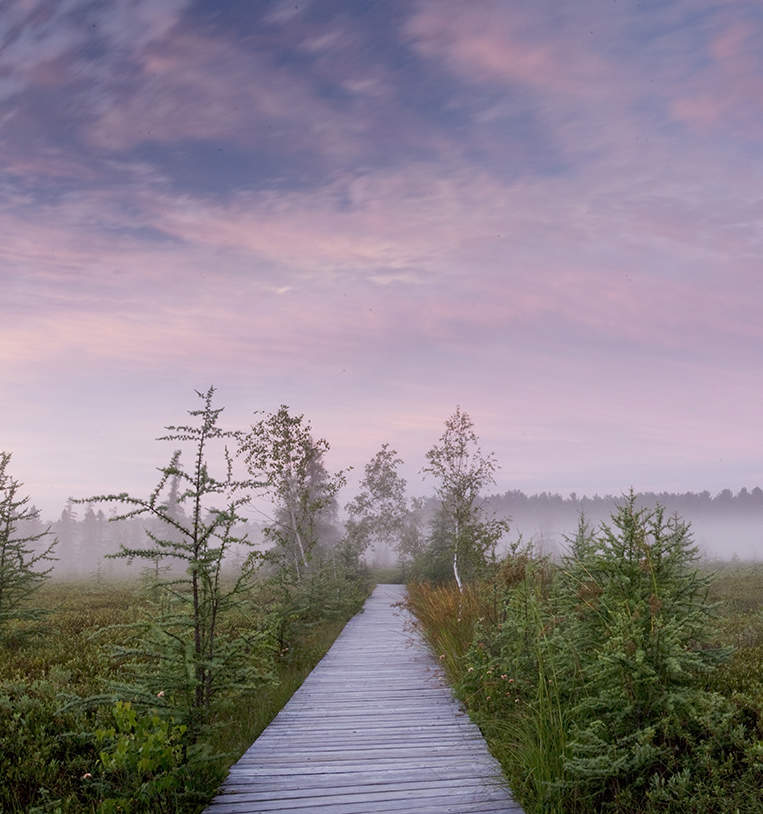 For the fresh air

Ottawa is known for its Greenbelt — 200 square kilometres of the protected, environmentally sensitive land sit inside city limits. A great place to appreciate the green space is Mer Bleue, a 7,000-year-old bog. The boardwalks make it universally accessible year-round; you can hike, cross-country ski or showshoe, depending on the season. 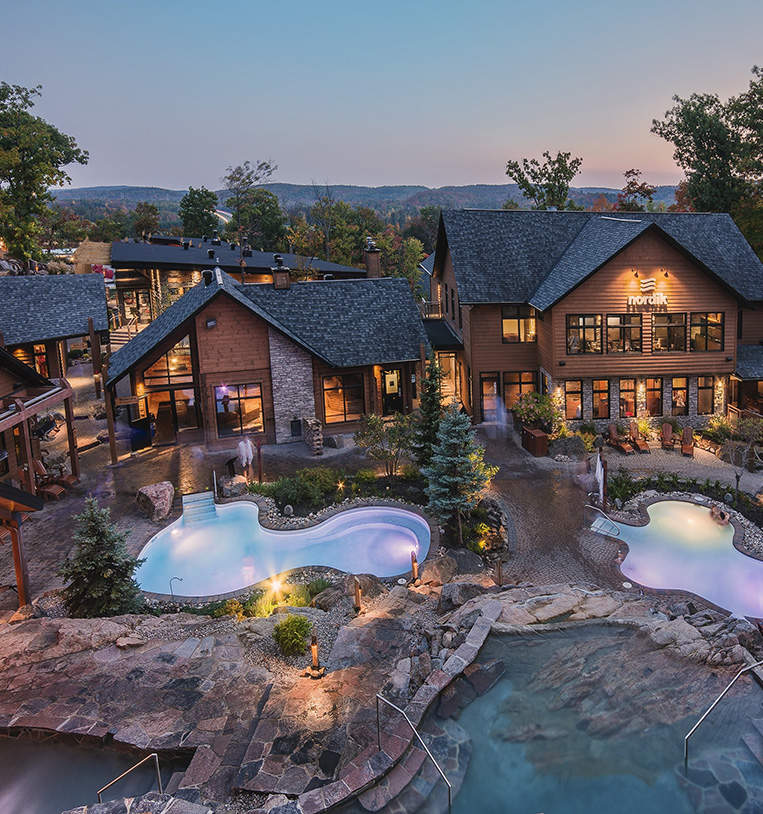 For a spa escape

About a 20-minute drive from Ottawa, this outdoor getaway in the Gatineau Hills started out as a simple Scandinavian-style day spa. Now, with the addition of an underground saltwater floating pool that aims to replicate the Dead Sea experience, and a Russian spa treatment that ends with birch branches, Nordik has become a place to explore global sauna culture. 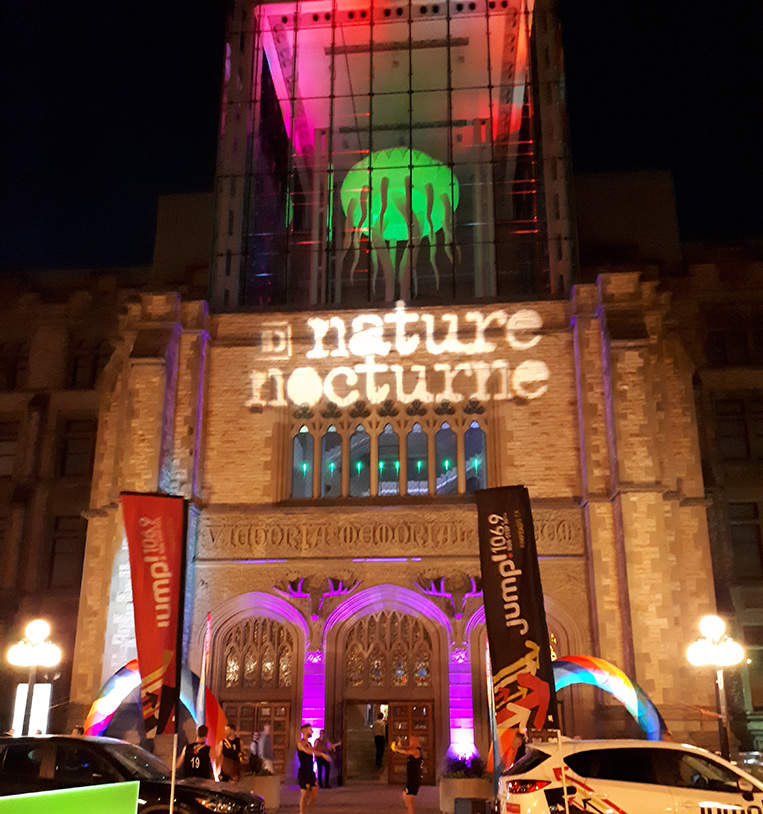 For a museum dance party

Held inside the Canadian Museum of Nature’s castle-like heritage building, this monthly theme party for grown-ups makes you feel like you’re breaking the rules — and getting away with it. Dance floors and bars are found throughout the exhibitions, inviting guests to explore, drink in hand. 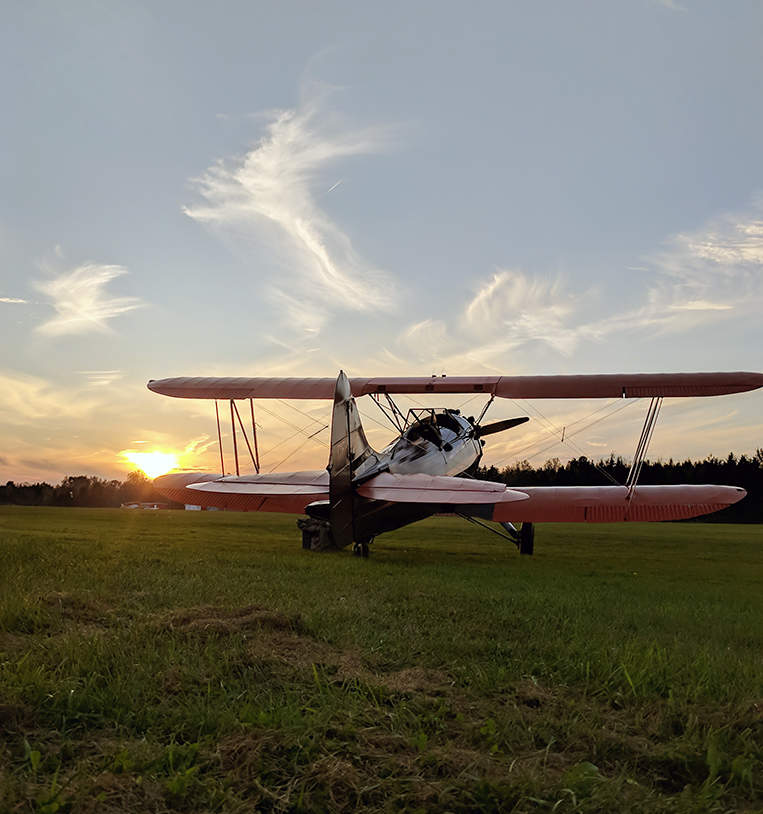 For the aerial views

Take an exhilarating flyby from the Canada Aviation and Space Museum to the ByWard Market and back on the circa-1939 Waco UPF-7. Originally a military training plane, it also has a history in aerobatics, and the turn over Parliament Hill shows off a bit of this flair. Rides are available seasonally (May through October). 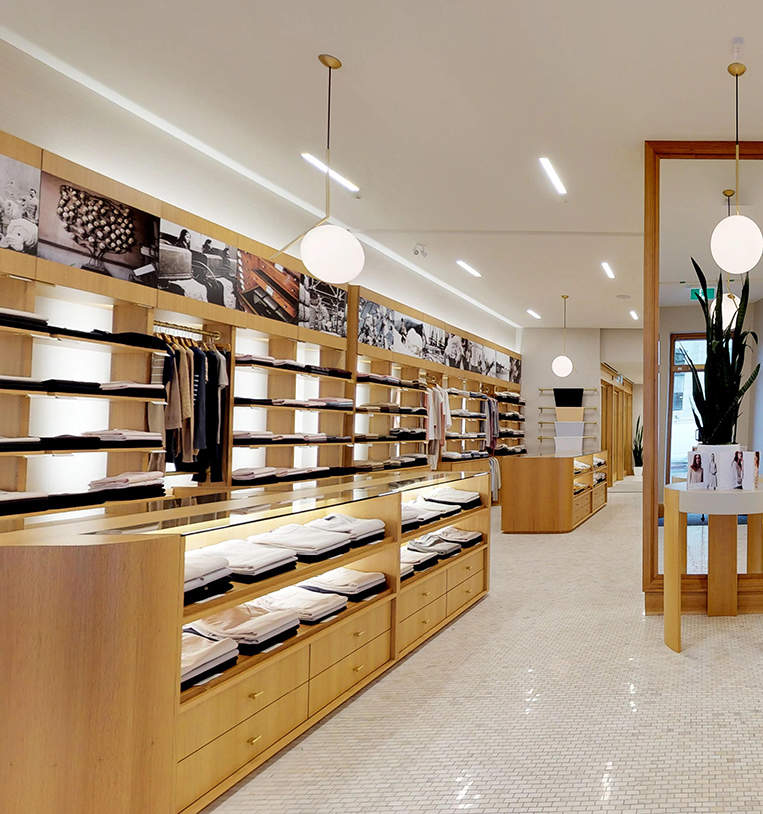 This minimalist boutique sells high-end knitwear produced by a Montreal-based family company that has been sourcing cotton, wool and cashmere for decades. The T-shirts, sweaters and dresses fit so well and feel so lovely, they’re destined to be wardrobe staples. Browse the new men’s line, which includes cardigans and blazers in pristine Egyptian cotton and merino wool.

This Canadian company’s well-stocked showroom reminds you it’s not hard to inject beautiful design into the everyday. Beyond the array of modern furniture and lighting from around the world, you’ll find giftable accessories, such as irreverent Jonathan Adler teacups, portable clocks by Arne Jacobson, and new takes on classic kids’ toys.

Natural products and meticulous sourcing are at the heart of this Ottawa-based company. In the fashion department, vegan Matt & Nat purses are a draw, while kids of all ages flock to the cute bento boxes and other zero-waste lunch accessories.

This charming boutique is run by two creative sisters — Angie is the makeup artist, Amanda the photographer/painter — who apply their discerning taste to fashion. Much of the assortment is made of luxury foundational pieces from under-the-radar brands, like premium denim from AG Jeans, and woven-in-Italy button-ups by Frank & Eileen.

For the food and drink scene

The modern Andaz is located in the historic ByWard Market, home to a dense concentration of restaurants, cafés and specialty food shops, as well as an outdoor farmers’ market. On the 16th floor, you’ll find the city’s highest rooftop lounge, Copper Spirits and Sights, a craft-cocktail destination with unrivalled views.

About a 35-minute drive from Ottawa, this former family estate in the Gatineau Hills opened in 2018 as an 11-room boutique hotel with a cottage feel. Nature lovers will enjoy easy access to the Gatineau Park trails, while history buffs will appreciate the period accents throughout.

Just minutes on foot from Parliament Hill (keep your eye open for visiting politicians), Arc has the distinction of being Ottawa’s first boutique hotel. Though not known for frills, it offers comfortable, sleek Yabu Pushelburg–designed rooms at accessible rates.

For the nostalgic atmosphere

Built in 1912, this castle-like hotel is a landmark for those who want to step back in time — and anyone who wants to be within steps of Parliament Hill, the National Arts Centre, and the shops of CF Rideau Centre and ByWard Market. Don’t miss the opulent tea service in Zoe’s lounge or the art deco pool.

For the artsy atmosphere

Just steps from the newly renovated Ottawa Art Gallery is Le Germain, the city’s newest boutique hotel. An artistic sensibility is reflected in the rooms, decorated with image-printed fabric by Montreal photographer Julie Couture. If your idea of art is a fine cocktail, stop by the bar to order a Juliet with Romeo’s, the hotel’s signature drink made with Romeo’s Gin from Quebec.

OC Transpo connects the airport by bus, though a transfer is needed for most downtown destinations. Getting a taxi from the airport is easy, with the fare for a one-way trip downtown costing around $45.

OC Transpo operates buses throughout the city. Fares range from $3.45 for a single ride to $10.50 for a day pass.

Taxis and Uber services are plentiful, especially downtown, though it’s best to call and book. However, once you cross the bridge into Gatineau, you’re out of Uber territory, and cabs into the Gatineau Hills can be expensive.

Ottawa is a biking city, with pathways that show off the Ottawa River, Rideau Canal, Rideau River and cool residential areas. Pick up a bike from Escape Tours and Rentals on Sparks Street, near the National Arts Centre, or RentaBike under the Plaza Bridge.